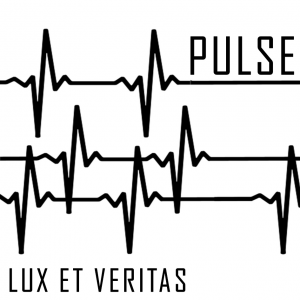 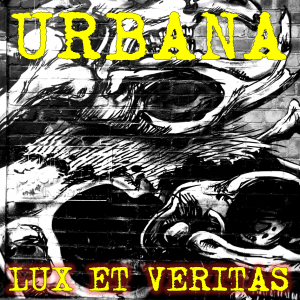 s is an example of how things snowball.

I do a fair amount of video work and one of the major hassles of such work is finding suitable theme music or background that isn’t either inaccessible or so impenetrably legally entangled as to be unusable. I’m all for copyright music but sometimes it does stifle creativity.

Of course in these days of soft synths, almost anyone can make music in some form or another. So I did. In the first instance, I simply recorded fragments of musically interesting sounds, intending them mainly to be used as background music on video projects. 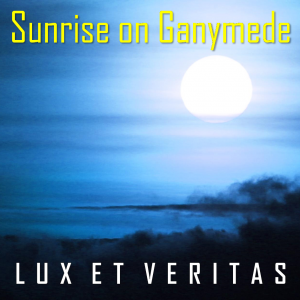 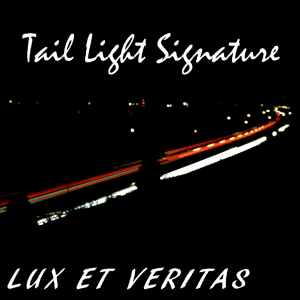 Then, without any specific intent on my part,  I started combining different sounds in different combinations and layering effects and acoustic spaces. Before I knew it these became album length pieces. 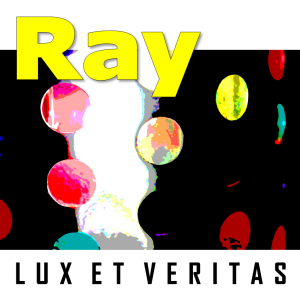 If I had to call them anything they would be soundscapes and I like to think of them as being quite cinematic.

Oh and I apologise for the pretentious titles.